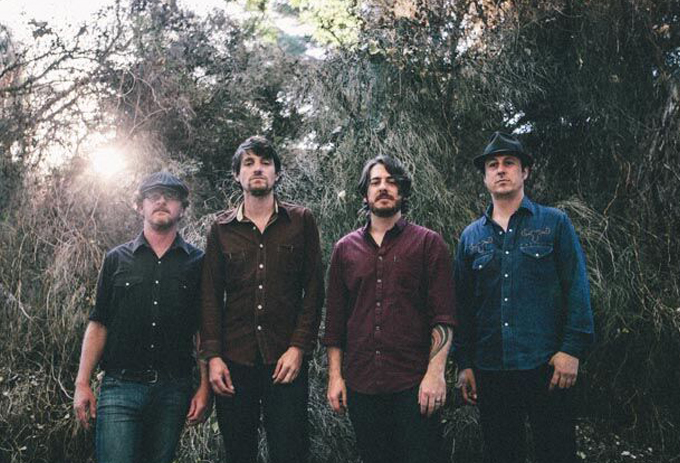 Come celebrate Melbourne Cup at Tago Mago with a great afternoon of live music and entertainment. Dress up, watch the race on Tago’s big screen, and win prizes. Then kick back with the sweet sounds of Cold Irons Bound and Central Rain. Central Rain is the antidote to autotune: no-frills, melody-drenched indie pop/rock that Blurs The Church, Neil Finn and The Go-Betweens. The first solo project for Melbourne musician Luke Thomas (The Pictures, Deserters, The Ronson Hangup), his atmospheric and reflective songs are produced without bells, whistles or studio trickery. Never one to pander to mainstream radio tastes, Thomas writes from the heart and the songs are recorded and performed with a refreshing honesty. Cold Irons Bound are a Melbourne four piece who recall the tuneful, country tinged distortion of the best indie rock bands of the last 25 years. Think three part harmonies, slide guitar and songs that quickly start following you around. Imagine Tom Petty jamming with Teenage Fanclub. Some material taps a darker vein, but it ain’t all death ‘n’ taxes. Cold Irons Bound tunes are also about wrapping your arms around a friend you haven’t seen in way too long.