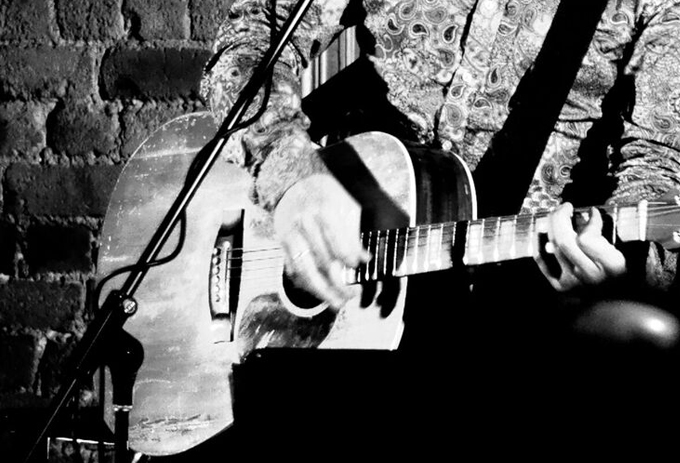 Fairfield’s Grandview Hotel has stood in a most imposing manner on the corner of Heidelberg Road and Station Street for over a hundred years. Everybody knows it. At least to look at. What is less commonly known is that before the locals claimed the back bar and it began to resemble a quiet country pub, the Grandview used to be the spiritual home of Aboriginal Australian live music. Such was the influence of the pub’s commitment to Aboriginal Artists that it has been said that the Grandview “should be ranked alongside the Crystal Ballroom as one of the sacred sites of Australian Music.”  The venue fostered a young Archie Roach in his early days and many, many more. Throughout Darebin Music Feast, the Grandview will proudly host a series of shows dedicated to honouring the legacy of this thrilling, formative and largely unacknowledged period of Australian music, highlighting local Indigenous artists. A mixture of old and new. A dynamic series of events in a historically significant locale. See the Grandview Fairfield Facebook for specific event and billing information.