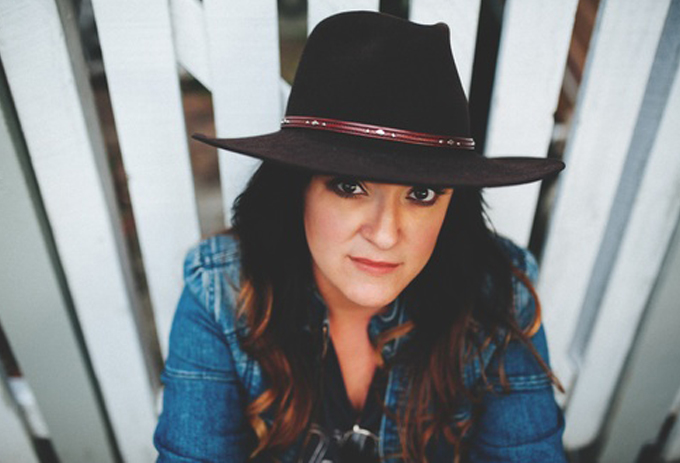 A descendant of the Lumbee Tribe of Native Americans, Mize hails from a family of Georgia cotton and North Carolina tobacco farmers, Appalachian moonshiners, and growers of what she likes to winkingly refer to as ‘questionable crops’. She was raised on a ranch on the outskirts of Las Vegas, where, in her younger days, both of her parents worked at the Sahara Casino. In between their shifts, she remembers being looked after by hotel bellhops. Music was all around her, a mixture of her mother’s folk-leaning favourites (James Taylor, Joni Mitchell) and her father’s love of classic rock, southern rock, and the hard country sounds of Merle Haggard and Johnny Cash. While working on a liner in New Zealand, she met an Australian man who eventually became her husband. They married in 2004 and settled on the Gold Coast together in 2006. Australia proved to be ideal for the ruggedly poetic, soulfully twangy sound Mize arrived at. Mize’s mandolin and Widdecombe’s banjo give her songs a timeless resonance that evokes classic stringband forms while still packing a dynamic, contemporary punch.