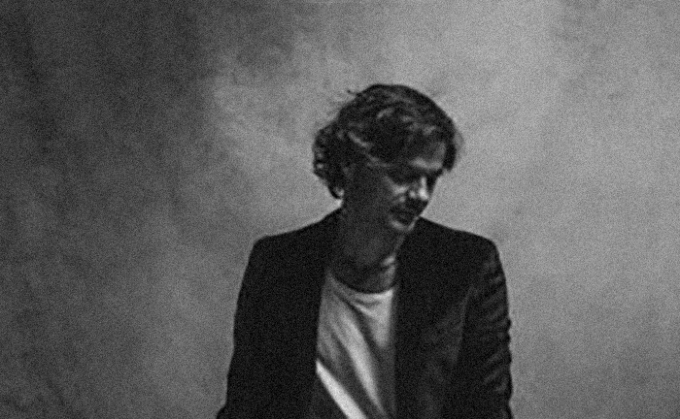 Darren has enlisted an all-star lineup including Vika & Linda Bull and Kelly Lane on backing vocals, with Graeme Pogson (The Bamboos), Luke Hodgson (Meg Mac), Xani Kolac and Louis Macklin (jet) handling the rhythm of the album, TIDES is a lot grittier than past releases with a sound that is organically shaped and reminiscent of a different era.

To coincide with the release of TIDES, fans get the chance to experience the album fleshed out for the very first time as Darren sets off on an east coast tour this October with long term associate Ash Naylor from EVEN in tow.

Performing tracks off the new album, he will be throwing in a couple of crowd favourites from his extensive back catalogue to make these events truly unique and unmissable.